Prof. McWilliams has worked with ensembles at national, state, and regional levels and served as guest conductor and clinician in all states of Australia. Internationally, he has conducted and presented at major conferences in Japan, Hong Kong, the UK, Singapore, Europe, China, and many states of the USA. He has conducted the Australian Wind Orchestra at the Japan Band Clinic and WASBE conferences in Manchester, England and Hamamatsu, Japan. He was a conductor for the Bonyi International Youth Music Festival in Brisbane in 2007 and the Tutti International Festival in Beijing, China in 2011 and 2013. He served as the Artistic Director for Tutti 2019, heading a stellar international music faculty. Prof. McWilliams has been an invited presenter for the Singapore Ministry of Education, the Australian Band and Orchestra Directors’ Association, and the Australian Society of Music Educators. In the USA he has presented at the Music Educators National Conference, the Southeastern Music Education Symposium, the Wisconsin Music Educators Association, and at the prestigious Midwest International Band & Orchestra Clinic in Chicago. In addition to ensemble direction, he has extensive professional performing experience on trumpet and keyboard with a number of symphonic, brass, and jazz ensembles.

Prof. McWilliams has been published in the Journal of Band Research, Teaching Music Through Performance and is a composer/arranger with Alfred's Music. In early 2015 he relocated to Brisbane, and is currently working for Yamaha Music Australia as their Education Outreach Clinician and freelancing as a musician, educator, conductor, adjudicator, and composer/arranger. 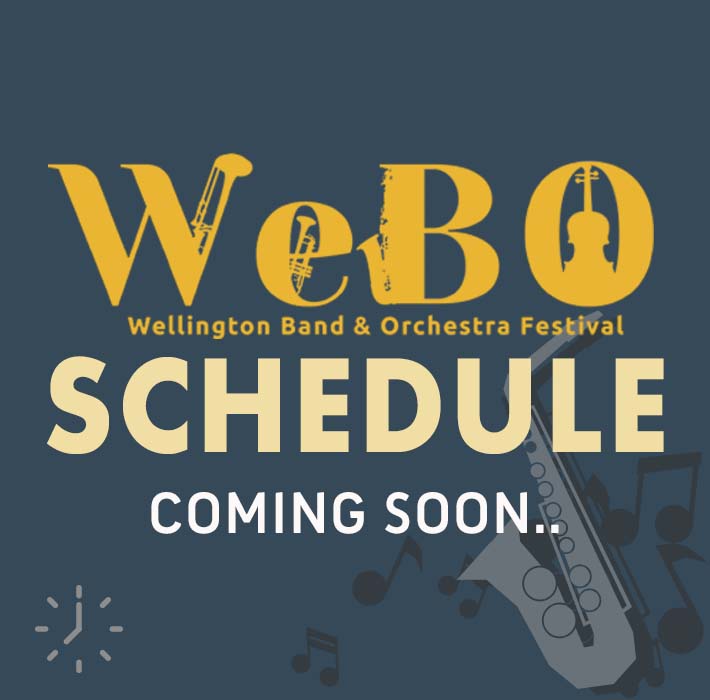