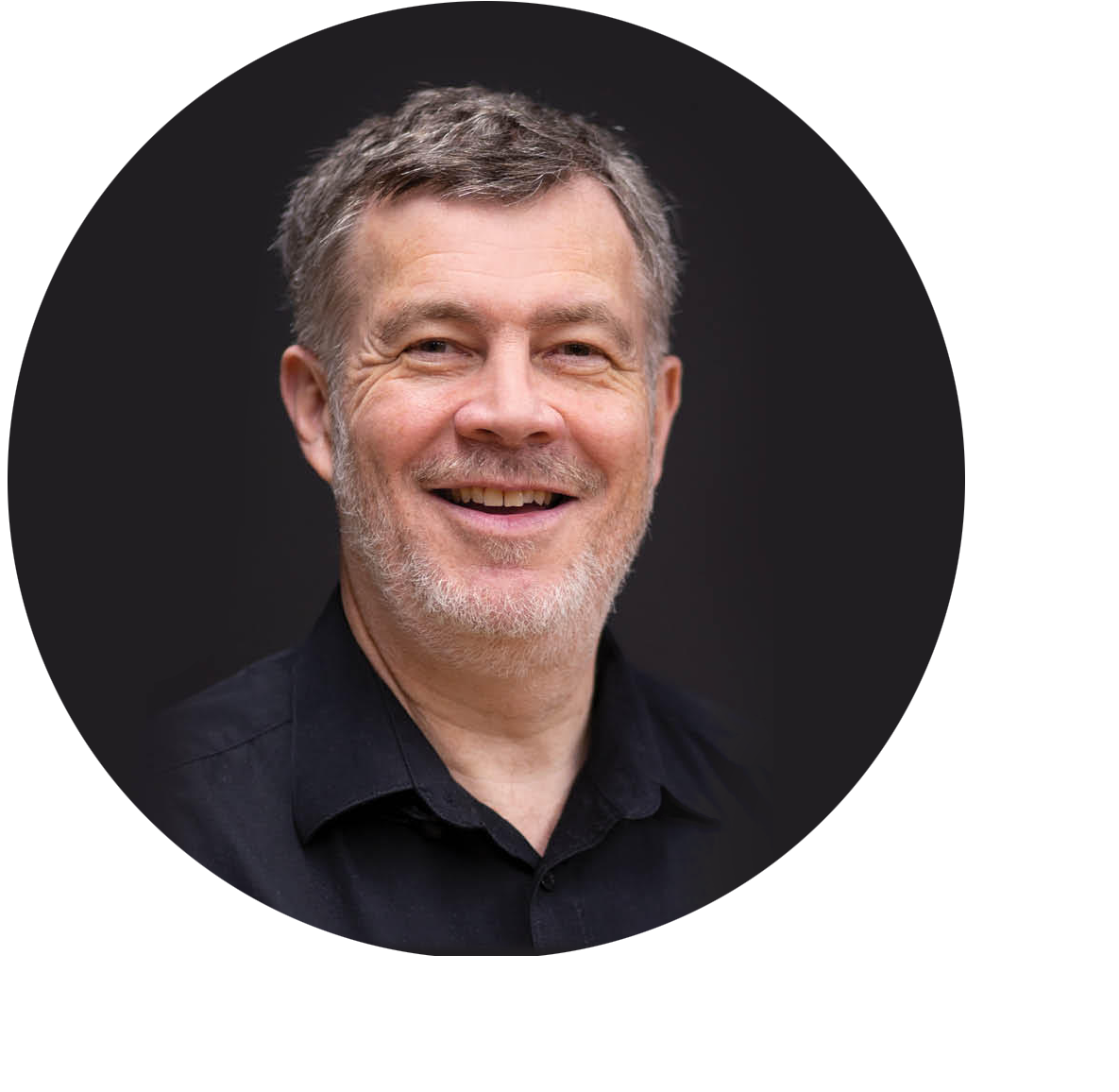 Prof. Rob McWilliams, an internationally accomplished musician, conductor, and educator, was born and raised in Melbourne, Australia. A United States resident from 1991 to 2014, Prof. McWilliams holds a Ph. D. in Music/Music Education from the University of Minnesota, a Master’s degree in Instrumental Conducting from Florida State University, and a Bachelor’s degree in Music Education from the University of Melbourne. From 1996 Dr. McWilliams served as Professor of Music and Director of Bands and Instrumental Music Education at the University of Wisconsin Oshkosh (USA) where he directed symphonic and jazz ensembles and taught courses in conducting, instrumental music education, and jazz. Prof. McWilliams also served as Head of the Music Department from 2011-2014. Prior to working in the USA, Prof. McWilliams established a brand new instrumental program at Eltham College and served on the faculty of the University of Melbourne Institute of Education where he taught and coordinated courses in brass, jazz, and instrumental music pedagogy and conducted the Wind Symphony, Brass Choir, and Jazz Big Band.
As a guest conductor and musician, Dr. McWilliams has traveled and worked extensively with groups at all levels. In the USA he worked with ensembles at the national, state, and regional levels and served as guest conductor and clinician in Alabama, Minnesota, Wisconsin, Florida, Georgia, North Dakota, Ohio, Iowa, Kentucky, Tennessee, and Utah. Prof. McWilliams has also conducted and presented at major music conferences in all states of Australia and internationally in Hong Kong, the United Kingdom, Singapore, Europe, and China including performances at the Japan Band Clinic and conferences of the World Association of Symphonic Bands & Ensembles in Manchester, England and Hamamatsu, Japan. He was a member of the faculties for the Bonyi International Youth Music Festival in Brisbane in 2007 and the Tutti International Festival in Beijing, China in 2011 and 2013 and has served as an invited conducting clinician for the Singapore Ministry of Education. In addition to ensemble direction, he has extensive professional performing experience on trumpet and keyboard with a number of symphonic, brass, and jazz ensembles.
Prof. McWilliams has been published in a number of professional publications including the Journal of Band Research, Teaching Music Through Performance in Band, and is a published composer/arranger with Alfred’s Music. In early 2015 he relocated to Brisbane, and currently works for Yamaha Music Australia as an Educational Outreach Clinician and freelances as a musician, educator, conductor, adjudicator, and composer/arranger. 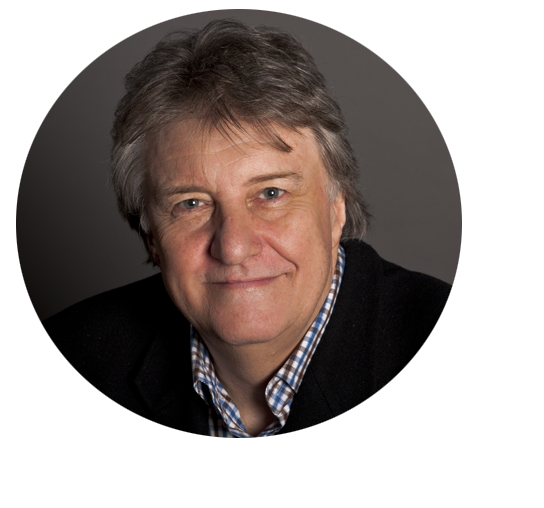