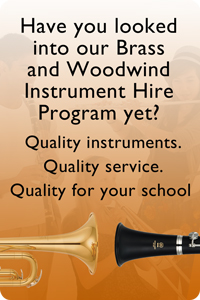 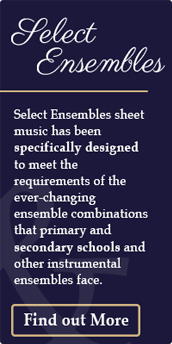 Wanting to learn more about what will be going on at WeBO on a day to day basis?

There will be a range of performance styles, awards ceremonies, jazz workshops, and more.

Each day features a key ensemble style split into morning and afternoon sessions, with ensembles scheduled for their part of the day to perform on the main stage, then moving to a private ensemble workshop directly after the performance with a clinician.

Check out the schedule information below on what to expect.

*All performances and concerts at WeBO 2021 are accessible and free of charge to the public.

• 8:30am - 5:00pm: Jazz Combo and Big Band Performances at the Wellington College Hall

*Check out the Jazz Workshop timetable in more detail below.

How it All Works

Each day features a key ensemble style split into morning and afternoon sessions, with ensembles scheduled for their part of the day to perform on the main stage, then moving to a private ensemble workshop directly after the performance with one of the clinicians.

When not perfoming, members of the ensemble are encouraged to attend the sessions remainng performances in the audience to support the other ensembles.

*Each day ends with an awards ceremony.

Each ensemble has a performance time of 20 mins on the main stage and 5 mins either side for entering and leaving the main stage.

Performances will be evaluated by some of of New Zealand and Australia’s top educators and clinicians who will provide valuable written and spoken feedback on the  performances, as well as taking a support clinic immediately afterwards.

After your ensembles main performance the group will be taken to the workshop hall nearby for a short personal workshop with one of the clinicians who has watched and evaluated your performance.

*The second hall is set to allow a quick transition for attendees and a more relaxed atmosphere for the workshop.

During the course of the day a series of workshops and mentoring sessions are run in the morning then again in the afternoon. This allows WeBO participants the options of attending and supporting their perfomance session, and also recieve valuable tuition and support from our great mentors in workshops at the opposite part of the day.

Every ensemble performing receives a Platinum, Gold or Silver participation certificate along with a director’s video containing the adjudicators voice over. WeBO is primarily a participation event, so no matter your ensembles skill set, or repertoire, awards are given on key criteria that encompass all aspects of an ensemble.

On the evenings of the festival we have one WeBO Gala concerts with a combination of professional players, ensembles and invited WeBO participants.

*Send questions and registrations to: education@musicworks.co.nz