Tony is a professional drummer and drum tutor based in Wellington, New Zealand.

He has extensive experience performing original music in the rock group Supermodel, and in the professional covers band The Rattlers.  Tony is also regularly involved in session work for various groups around Wellington. 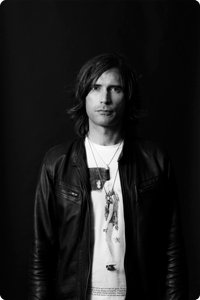 In 2010 Supermodel headed to the UK for three weeks to record their debut album To The Mountains at Modern World Studios in the Cotswolds, with respected Welsh producer Greg Haver (Manic Street Preachers, Mel C, Opshop). After they finished the album they performed a packed out show at London’s historic 100 Club.

To The Mountains was released in 2011, and within a day of its release it had hit the Number one spot on the iTunes rock charts. Within a week it was in the official RIANZ album charts top 40 in New Zealand and had entered the Independent New Zealand music charts at Number four.

In 2012 they embarked on a successful European tour with shows in Paris, Dublin, Edinburgh, London, and Liverpool where they secured a slot at The Beatles former stomping ground The Cavern Club.

“This New Zealand based music group has delivered an album that will not disappoint.”

"Totally brilliant production... It was a great pleasure and honour to work for it."
Eroc, Mastering (The Yardbirds, The Beach Boys, Roy Orbison, The Animals), 2013

"It's the colour and punch of this debut album that sets this band apart from other bands on the Wellington landscape. Loud, feisty and tightly packaged melodies that evoke the tight, bright pant brigades of the late 60s and the chunky riffs of the 80s and 90s. A mover and shaker of a release."
?Jacqueline Smith, NZ Herald (4 stars), To The Mountains, 2011? 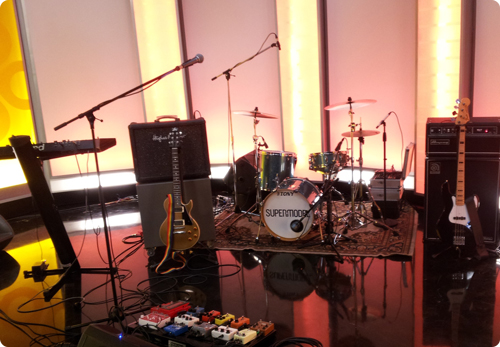