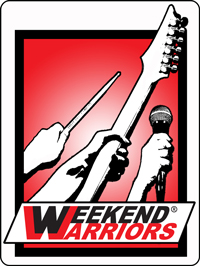 Getting enthusiastic rockers into performing in bands and living the dream.

From all walks of life, it’s never too late to rock 'n roll. If you used to play in a band or have been jamming in the backroom and always wanted to join one, try the Weekend Warriors programme where you are put in a band with other hobbist players of a similar level.

There's nothing like turning up the volume and playing in a band! As part of the Weekend Warriors Band Programme we'll provide you with weekly rehearsals with P.A., drums, instrument amps and keyboards all ready to go.

You will be in a band with other Warriors of a similar level and musical interests. Along with this a professional tutor will you bring it all together over a period of eight weeks. 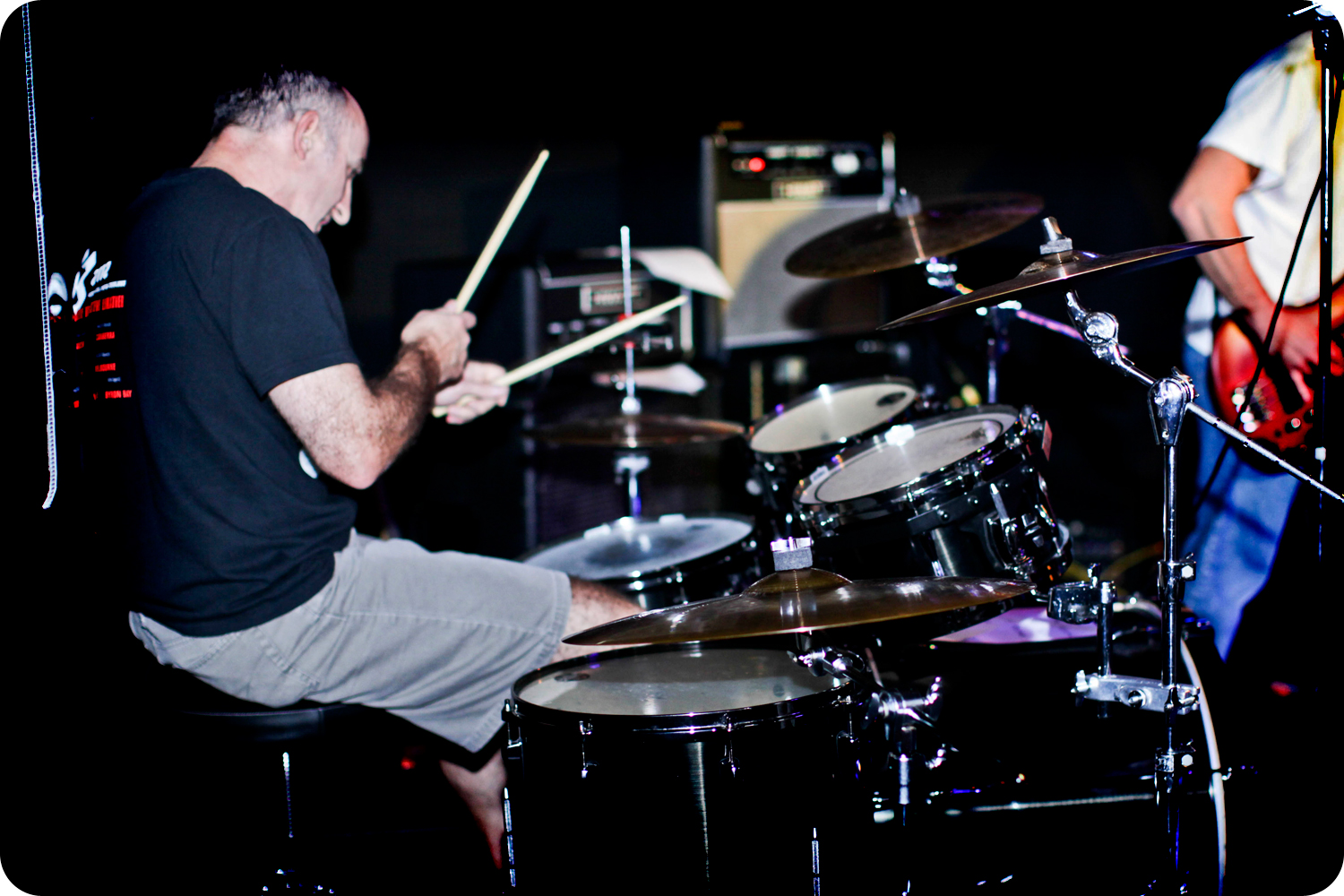 Ultimately, the Weekend Warriors "Get Back" Band Program allows participants to indulge in their love of playing live music in a band, have a great time, and make new mates - rock on! The programme runs over eight weeks and rehearsals are held for two hours each week.

At the end of the rehearsal programme your band will play a gig at a local venue for friends, family, work mates and fellow Weekend Warriors. 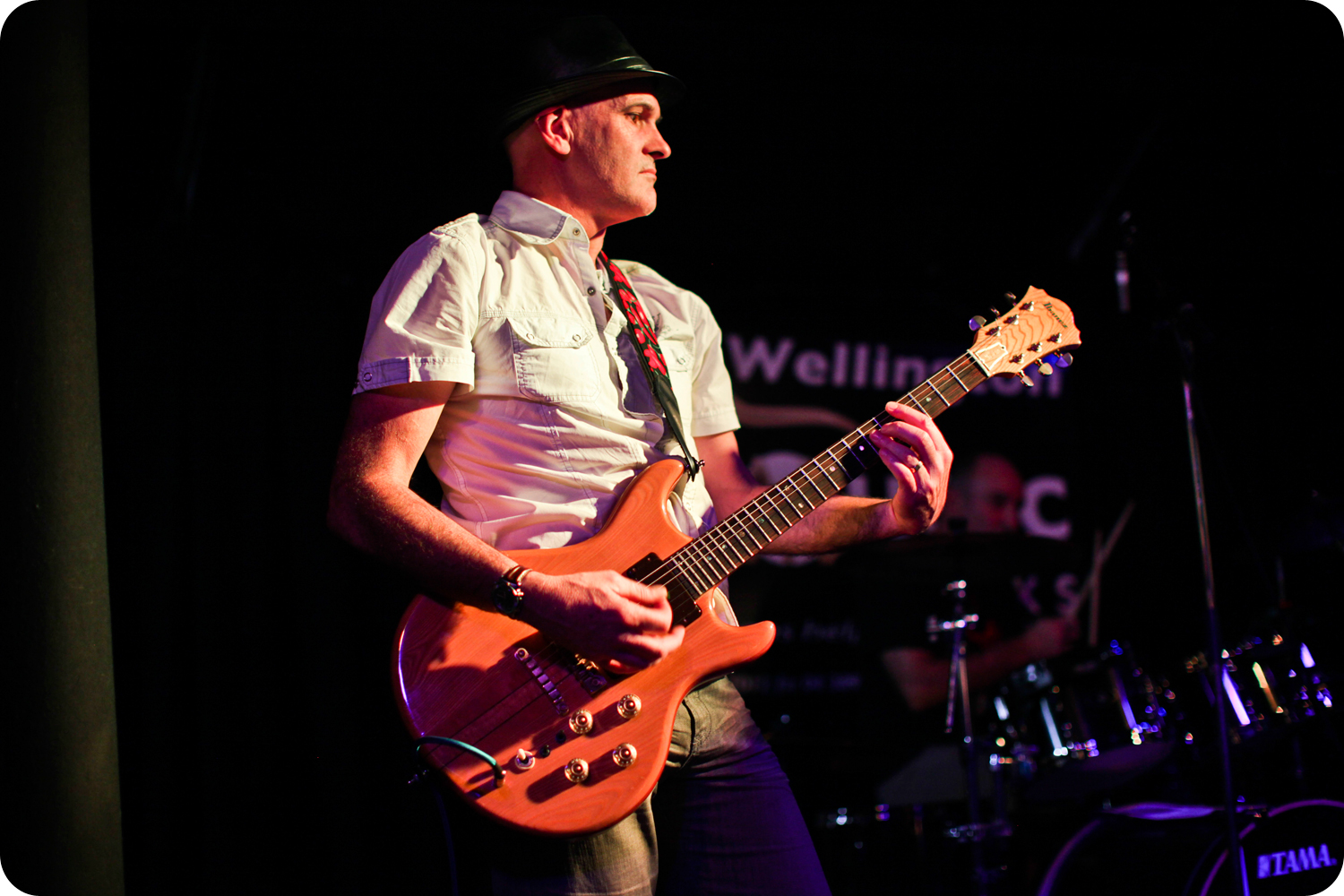 The big Weekend Warriors gig, complete with staging, lighting, sound techs and roadies sees bands get a real taste of the rock 'n roll lifestyle and be part of an awesome night of entertainment.

Many of the bands stay together and many Weekend Warriors return to do the programme several times, forming new friendships.

Weekend Warriors runs in selected areas as demand allows during the year.

Get in touch with your local MusicWorks store and ask if there is a Weekend Warriors running in your town today!

Our next weekend Warriors event is in Wellington on Sunday, November 14th, 2021.